What Are Google Pay Tez Shots?

As we know Google Pay always released some offers from which a user can earn some extra money like by Send Money (Scratch Card), Refer To Win 51₹ and many more. As this game will also give many users to win the extra amount which is up to 3300₹.

The game will allow us to play the game on our phone to earn some extra rewards.

So without wasting the time, let’s move to the game how one can play and win the rewards. What are things keep in mind while playing the game?

Note: It is currently available for Google Pay Android App.

There are several steps to be needed to earn rewards just by playing the games.

Step 1: First of all you need to download the Google Pay & Get 51₹ and if you have already downloaded it then just launch it.

Step 2: Head over to the bottom of the app and there you can see the Tez Shots tap on it.

Step 3: Now you can see your name registered with Google Pay along with the Best Score, All India Ranking and Total Score. You just need to tap on Play Now to start the game to earn up to 3300₹.

Step 4: After this, you are entered into the game. Just score as many as possible to get the rewards. Your total score must be 3000 runs to get your rewards worth up to 3300₹.

The total score is the sum of all the runs scored by an individual in every game. You can play as many games as possible.

I am sharing you one trick for scoring more runs in a single match. Means the chances of getting out is very low as compared to the normal method for playing the game.

You need to tap continuously on the bat symbol or anywhere on the screen to score many runs.

Whenever a user total score reaches the milestone set by Google Pay Tez Shots they will earn a scratch card.

Example: Let us assume that your total score reaches 100. As soon as you get out of the match you will see that you have earned a scratch card.

You can share your best score and rewards in the comment sections. Let’s turn your score into rewards.

How can I link my bank account with a Google Pay(Tez)?

Well, there are some steps to be followed to complete the process of add two banks accounts in Google Pay. After this, you will be able to use your multiple bank account in one Google Pay (Tez) account. And you can send money from any of accounts which are added in Google Pay.

What is the best thing about Tez? 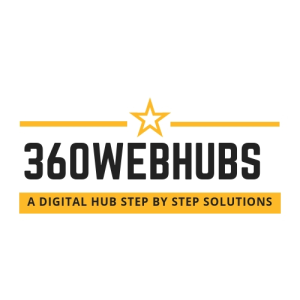